Crackers Hold Off Rally by Hoots in the Ninth

No news articles are published. 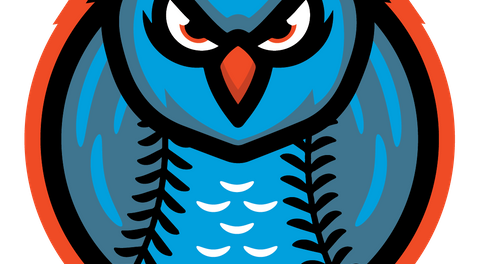